Podcast: The Daily Wildcat Presents 'Of Power and Pandemics' — a three-part series

The front page of the October 27, 1918, Sunday edition of the Bisbee Daily Review illustrates how the 1918 pandemic impacted the town and its residents in many ways. View full page.

Welcome listeners to "The Daily Wildcat Presents … " — the Daily Wildcat's home for short-form audio storytelling, including limited series and single-episode audio news stories, produced by our student team or our local journalism collaborators.

Of Power and Pandemics:

This series, "Of Power and Pandemics," was produced as part of the University of Arizona School of Journalism apprenticeship program.

More than one-hundred years ago, during the 1918 influenza pandemic, Arizona residents saw and experienced how existing hierarchies of power impacted the lives of those living in the Arizona-Mexico borderlands. From immigrant miners in Bisbee, to women and members of the military, in

“Of Power and Pandemics,” UA School of Journalism students delve into the challenges that many essential workers of the time faced. Through interviews with descendants of those who lived through the early twentieth-century pandemic, and by using investigative journalism tools such as text-mining of historic newspapers, the reporting team reveals that the 1918 pandemic and power were inextricably linked. The podcast series was supported by the University of Arizona Libraries and an Andrew W. Mellon Foundation grant.

When the 1918 influenza pandemic arrived in Arizona, much of the state  — like the rest of the world — was not prepared to handle it. Global death counts far surpassed the numbers of those killed in World War I. In Arizona, several thousand died from the flu, and countless more were impacted. In this episode, Yasmin Acosta and Mandy Loader examine state historical records from more than 100 years ago, including newspapers, archive collections, poems, and family histories, to show how they serve as a "connection to the past," and how the 1918 pandemic altered this part of the U.S.-Mexico borderlands.

Invisible but essential mining workers of Bisbee, Ariz., lived through a time when mining company power, union wars, and the century's most deadly pandemic converged. The year was 1918. The town was home to one of the largest copper producers in the West. When the demand for ammunition in WWI sent prices skyrocketing, Phelps Dodge, the company that owned the mines, the media, and many town services, the company amassed higher than average profits and then lowered workers' pay. In this episode, Clara Migoya travels to Bisbee to learn how, in a time of war and pandemics, company power shaped the lives and deaths of immigrant  workers.

Nineteen-eighteen was the perfect time for a virus to spread. Hastened by World War I, the virus hitched a ride on every moving body. Soldiers and doctors who were fighting a war overseas had no idea there would be another battle waiting for them back at home.

In this episode, Alex Pere speaks with Mike Anderson, a Bisbee historian, who describes the conditions that helped the virus proliferate, and the women who stepped up to care for those in their community. We also hear from Dr. Guangzhou Han, a researcher who worked with University of Arizona evolutionary biologist, Dr. Michael Worobey. Han and Worobey found startling evidence that sheds light on how the 1918 influenza left a lasting mark on young people 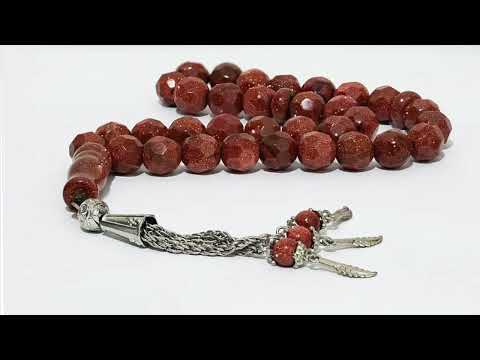 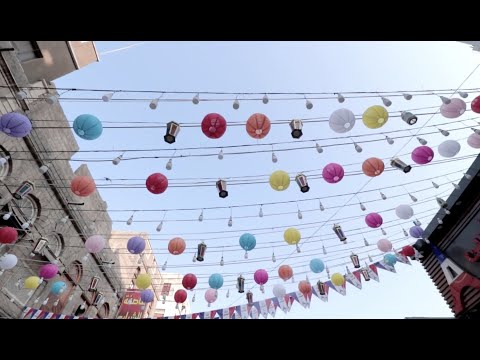 The streets of Adan, Yemen during Ramadan (Eid al-fitr) 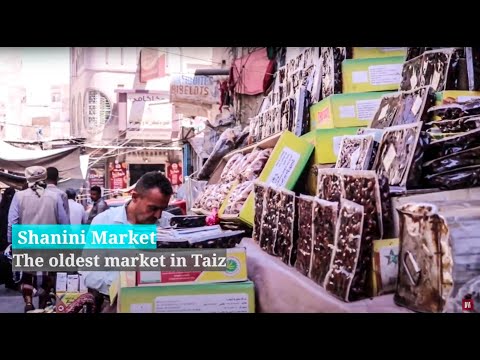