Sultana Mojadidi opens her eyes at 3:45 a.m. and walks to the kitchen. There she eats either eggs, Fruity Pebbles or a protein shake before saying her first prayer of the day and heading back to sleep before her morning classes. Mojadidi, 26, is a practicing Muslim and University of Arizona first-year medical student, and this early morning ritual is a part of her day during the Muslim holiday Ramadan.

The holiday falls this year between April 1 and May 1. During the month, Muslims fast from food and water from sunrise to sunset. But Ramadan is much more than just fasting. “It’s a way to kind of reignite your spirituality,” said Mojadidi.

“Ramadan is not about keeping your stomach empty … it’s about nourishing your body in other ways during the time that you’re fasting,” said fellow University of Arizona medical student Tala Shahin.

Aside from fasting, the goal of Ramadan is spiritual growth and discipline for the self and for the community. Muslims fast and pray five times a day to attain “a state of heightened self-consciousness,” during the month, Shahin said.

Many non-Muslims see the holiday as harsh or cruel, but Shahin and other Muslims want those people to know that a big part of Ramadan is being aware of your own limitations. “We believe God is incredibly merciful … If you don’t feel well enough to fast, you really don’t need to fast,” she said. Reasons for not fasting may include menstruation, pregnancy, having an important test at school, preexisting conditions and many others.

At sunset during Ramadan, Muslims break their fasts, often with large meals, family and friends. “We always had somebody over,” said Mojadidi about breaking her Ramadan fast growing up. Families of all descents eat their own cultural foods and enjoy one another’s company.

Aseel Ibrahim, 22, is another first year medical student at the university and grew up eating a lot of grape leaves with her Egyptian family during Ramadan. Whereas Shahin’s family also ate lots of Middle Eastern food, Mojadidi’s family ate Afghan fare.

Muslims support one another during this time of year and find a sense of community in knowing they are all focusing their energy more on their religion during the month. “It’s just kind of one of those months where everyone is there,” said Ibrahim who noted she loves getting to see friends more during Ramadan than she usually would.

Ramadan is all about family, community and a shared sense of solidarity but how does that change when someone is away from their family?

This year, Mojadidi is away from her family who live in San Francisco, Calif. In this, she has had to adapt her celebration and practices this year.

“I have a lot more self-discipline than I thought,” Mojadidi said. This year, she struggled more than ever before with Ramadan as her schedule is much more packed in medical school. She even became somewhat nocturnal the first two weeks, breaking her fast in the evening with coffee after a meal to stay up late and complete schoolwork.

For Tucson native Shahin, who is in her fourth year of medical school, spending time with her family this year is more important than ever. Next year, she will be matched to residency training and could really end up anywhere. If that happens, it would be her first Ramadan away from home.

Because of this, she said has been feeling even more grateful this year for her family, knowing that she previously had taken their company for granted. She says she wonders whether she will be lucky enough to be with her family next year. And if not, she hopes for support from members of her community in the same way she tries to support those around her now.

The month is a time of self-reflection and self-discipline. And at the end of the month comes Eid, a celebration marking the end of Ramadan in which the Muslim community comes together to reflect upon accomplishments and successes of Ramadan. Eid this year is May 1 and 2.

Mojadidi has more than 200 family members in California. The night before Eid, the women attend a banquet hall where Eid clothing is sold, and families get ready for the next day’s festivities.

The morning of Eid, Mojadidi’s immediate family goes to the mosque. After that, her family usually visits the cemetery to spend time with relatives who have passed away before heading to her grandmother’s house for brunch.

Eid and Ramadan are about family and the community which is intended to extend beyond the Muslim community to the broader society, Shahin said.

“You also get to see how diverse the Muslim community is, when you go to these (Eid) prayers,” Ibrahim said. “It is everybody of every color, of every ethnicity, of every race.”

Eid will be different this year for Mojadidi and Ibrahim especially, both because of distance from their families and the fact that Ramadan and Eid fell on a busy block of time in the semester this year.

Ramadan and Eid are much more than fasting and much bigger than just the Muslim community said Shahin, adding, “It’s a time [when] Muslims are able to connect body and soul.”

Non-Muslims are welcome to participate in the holiday and immerse themselves in the Muslim community. Mojadidi suggests that those who are curious about Ramadan fast with friends, go to the mosque with Muslims in their community or do their own research.

“It’s a cool month to experience and be a part of,” Mojadidi said. 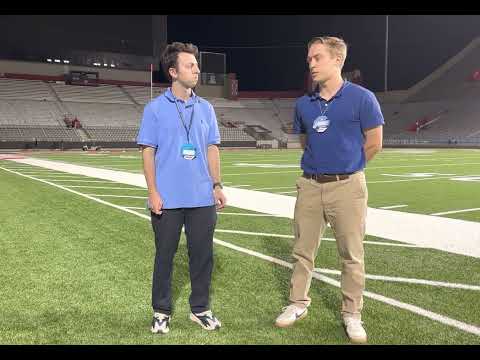 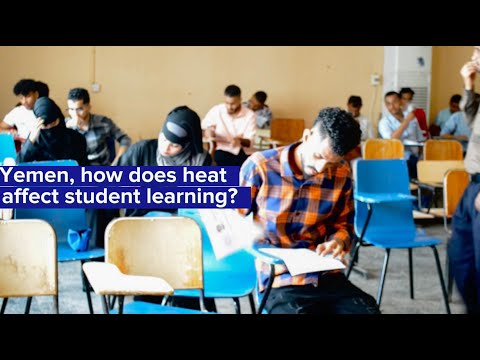 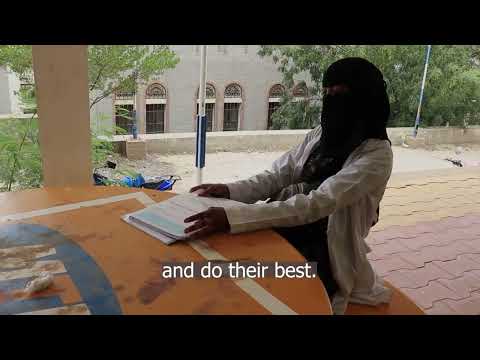