By Al Jisr | The Bridge

Hajar, a 21-year-old woman, is studying to be a medical assistant in Yemen. She belongs to “The Marginalized,“ a community of Yemeni citizens known in Arabic as the “Muhamasheen.“ (Photo by a member of the Al Jisr Collective)

By Al Jisr | The Bridge

TAIZ, Yemen - "I'm here, I'm human just like you. Why do you treat me with such racism?'' asked the 21-year-old woman studying to be a medical assistant in Yemen who agreed to speak with Al Jisr about her community.

“Hajar,” who asked that we only use her first name, belongs to “The Marginalized“ community who are Yemeni citizens, most of whom have dark skin. In Arabic they are called “Muhamasheen“ and are considered an underrepresented group, known as “minority” in Yemen. A study carried out by the National Union of the Poorest Groups in Yemen found that the number of "marginalized" peoples is 3 million, or 12 percent of the population of Yemen, which is nearly 30 million people.

Numan Al-Hudhaifi, president of the Yemeni Union for “The Marginalized,” told us that this minority group suffers from great racial and class discrimination in Yemen.

According to studies by humanitarian organizations, individuals who have been minoritized and marginalized live in dangerous humanitarian conditions, and they are deprived of basic rights in Yemen.

We visited Hajar in her house in the city of Taiz. Small huts were everywhere in the neighborhood, mostly built of plastic and tires and without bathrooms or toilets. Residents there suffer from poverty, lack of education and disease.

Hajar, who lives with her parents and has six brothers and sisters, spends much of her time collecting plastic bottles to sell to help support her family. Most of the people in this community cannot read or write. Hajar says that few children in the community go to school, and when they are able to go, they face bullying by students in the schools, leading them to drop out. A majority of “The Marginalized” work in jobs cleaning streets and collecting plastic waste.

Hajar says that she started studying at her school with the encouragement of her father and mother. During the study period, there was a lot of discrimination against her, she said, because of her skin color and belonging to “The Marginalized” community. She recounted being told to sit in the back seats of classrooms, and pointed out, "There are special seats for marginalized students."

Hajar's dream was to become a doctor and study at a medical school, but she was unable to do this. Only two students from “The Marginalized” community are entitled to be accepted in the Faculty of Medicine each year and Hajar was not accepted. But she did not give up. She continued studying as a physician's assistant.

“Even the teachers at the university used to say bad things to me,” Hajar said. “Some students refrain from talking to me because I am from a different class.”

There are a number of “The Marginalized” activists who are working against racism and classism in Yemen. They struggle to change stereotypes and gain full citizenship rights for those who are marginalized and minoritized.

“I will not give up,” said Hajar, as she looked toward the horizon with determined eyes, adding that she hopes the word “Marginalized” ceases to exist. “I will do everything for my people,” she said. 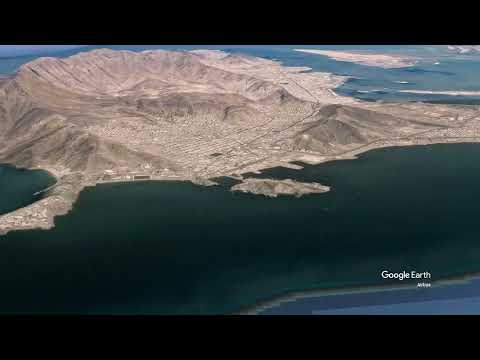 Immigration dreams and migration through Yemen and the U.S. - Lost all over the world 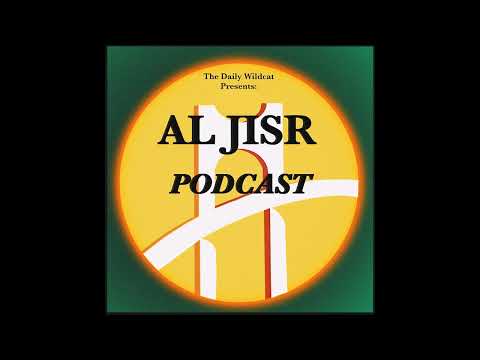